Who Needs Marriage? Just Try a Committed Relationship Without It. 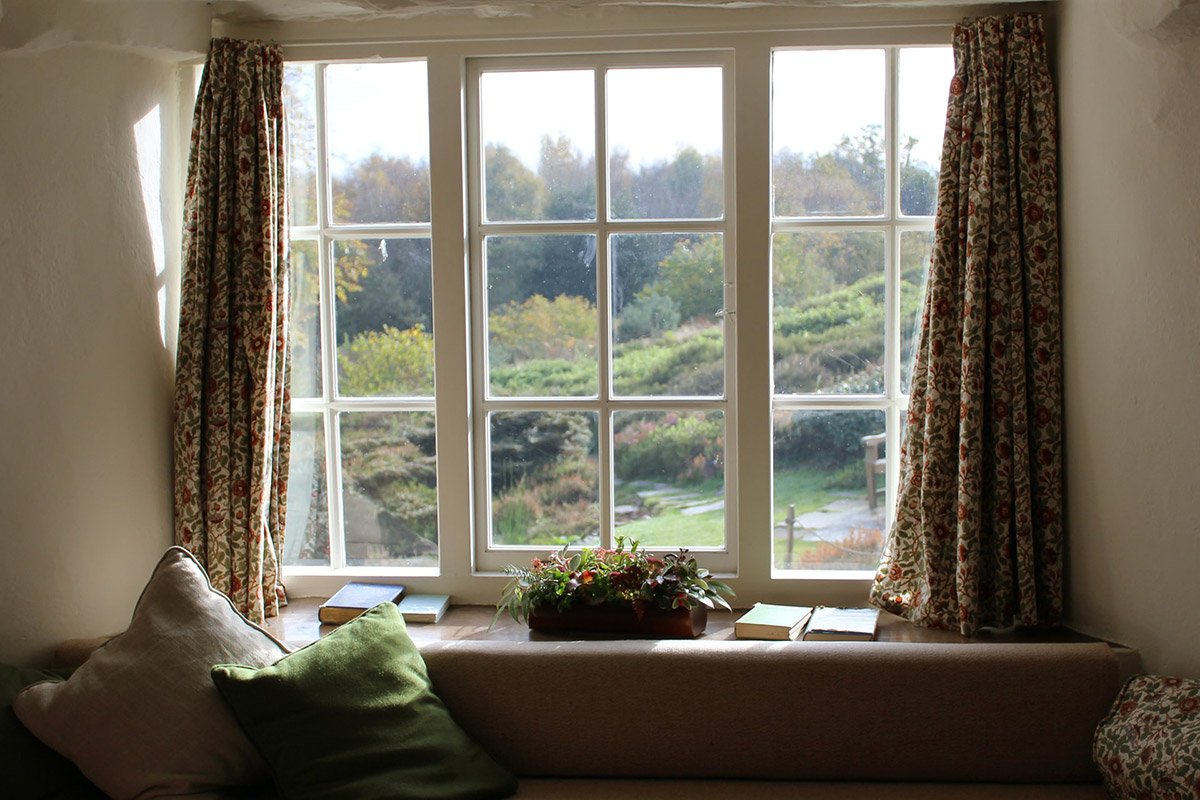 A while back, Time Magazine asked in its cover story, “Who Needs Marriage?” The article was a Special Report incorporating a recent Pew Research Center Poll reflecting current national attitudes about the institution of marriage. The two-pronged upshot, (a) marriage is not considered as necessary as it once was and (b) the rich and well-educated are more likely to marry than their less well- off counterparts. Unquestionably, societal norms have relaxed so that unmarried partners are no longer stigmatized and children from unmarried parents are not reviled as “bastards”. Still, people of all socio-economic backgrounds should consider the practical implications of sharing their lives, their finances, their children and their dreams before embarking on such momentous plans.

Instead of providing a dry recitation of domestic relations law, domestic partnership law, or custody and parentage issues, a cautionary tale encapsulates all of these concepts in a more user-friendly way. This is a true story. As they used to say in the old TV crime dramas, only the names have been changed to protect the innocent. A woman named Alice came to me feeling desperate and without options. She was the mother of two young children as the result of a long-term committed relationship with a wealthy professional man named Robert. They had recently broken up and Robert had evicted her and the children from his home in Suburban Maryland. Alice was high school educated, she had not worked in quite a few years and she was battling cancer. Many who knew these two assumed they were married. Though they held themselves out to the public as husband and wife when they lived in DC and in Maryland and they had expressed their devotion to each other in greeting cards and voice mail recordings, they never formalized their relationship in the traditional and legal way. During their many years together, Alice provided a loving home, child-care and comfort and support to Robert so he could thrive in his career. When they separated, Alice had the children and nothing else. Robert had the house, the assets, the retirement accounts, the business and its income, the health insurance and time with the children. Alice was stuck.

If a marriage existed, things would have been so much different and so much more equitable because the civil authorities who licensed the marriage would have been empowered to dissolve it in a way that provided for Alice’s basic needs. Divorce and custody laws would have been the safety net for Alice much like she was the safety net for Robert during their time together. A divorce court could have divided the property accumulated during the marriage including the retirement accounts. Alice could have had medical insurance coverage up to the date of divorce which, given her ongoing needs, was no small consideration. She also could have received alimony to support her while she battled her illness, attained a college degree and maximized her ability to be self-supporting. The irony of the situation, the absence of a marriage would not have stopped Robert from seeking sole custody of the children had he argued that he was a fit parent, healthy, financially stable and overall a more practical parenting option. The kicker – Robert alone had the resources to hire a lawyer while Alice did not.

So ask yourself now, who needs marriage? Alice sure did.

The postscript is a mixed bag. Robert could have been an oppressive opponent but ultimately, he was not. Alice’s brother helped her with her legal bills so she could take on Robert. Since the District of Columbia recognizes common-law marriages and Maryland courts will recognize common-law marriages if they are established in other jurisdictions, Alice sued for divorce, alimony and property division in Maryland based on the DC “common-law” marriage. The simple fact that Alice had the good fortune to advance a case based on the DC “marriage” allowed her to leverage a settlement wherein she received a generous financial settlement, child support and a workable custody arrangement. I say a mixed bag because Alice conquered the legal system but she could not conquer her medical problems. Thankfully, the children are loved and cared for by Robert today. Nevertheless, this family’s story shows that marriage matters; that partners who share their lives and money and children derive important benefits from the official title of Mr. and Mrs. going into a marriage should not be a whimsical decision but neither should the decision to be an unmarried partner, especially with children. All such decision have serious and varying consequences.